The awardees joined the prestigious ranks of 62 remarkable American Arabs who have been awarded since the banquet’s inception in 2006. The banquet celebrates the outstanding accomplishments these young professionals have achieved. 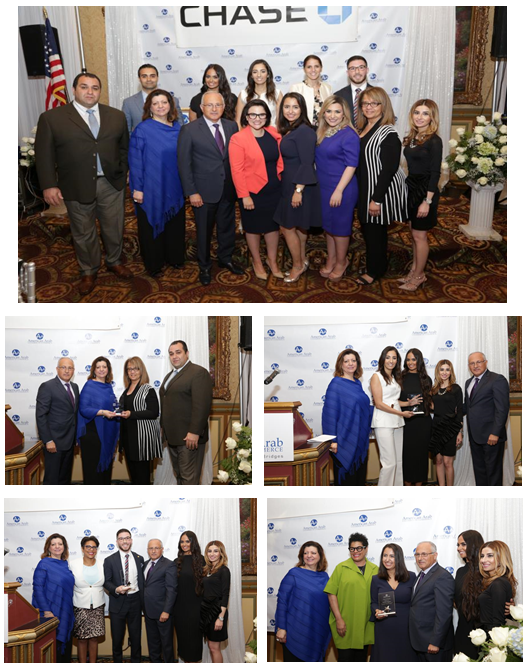 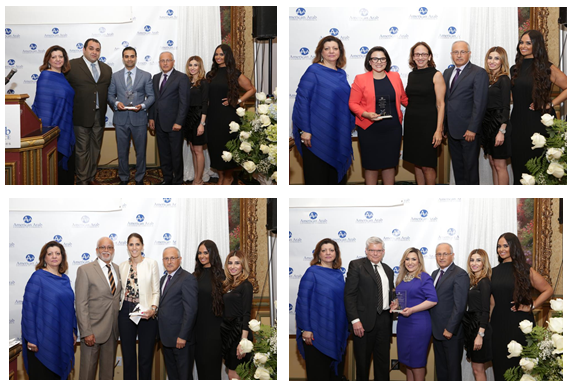 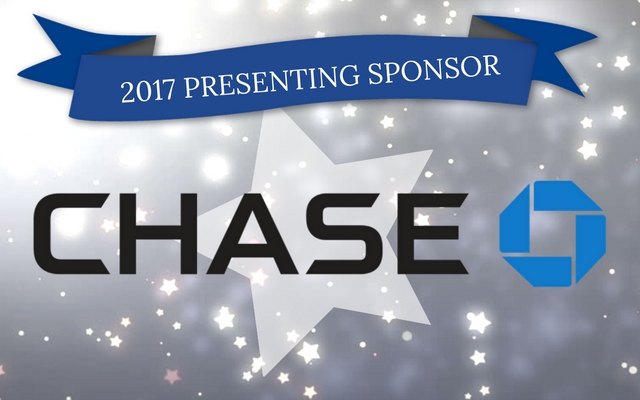 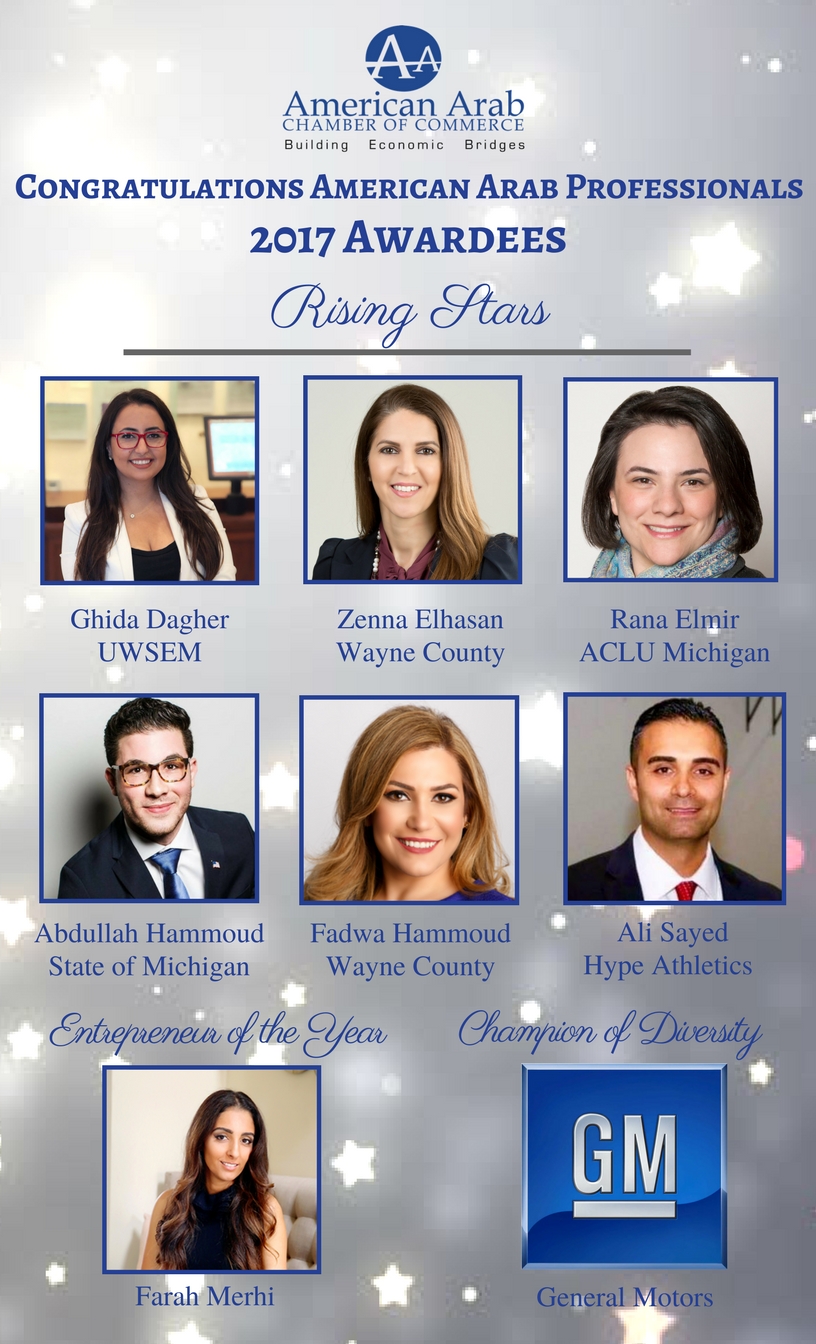